skip to main | skip to sidebar

Pig Out on Personal Progress 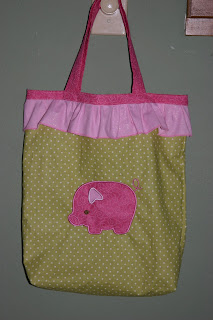 At New Beginnings, I told my own story of the 3 Little Piggy Princesses.  One was foolish and didn't do personal progress, the 2nd a little smarter and the 3rd was dedicated.  I made piggy houses as a visual.  The first house I smashed as I told the story.  The second one I tore.  The 3rd one had cement in it and it was solid and strong.  (I forgot to take pics of the houses before they were destroyed.  The cement house is the larger house in the picture...it survived the storm!)  As I did interviews with the girls, I gave them each a smaller house that was filled with candy. 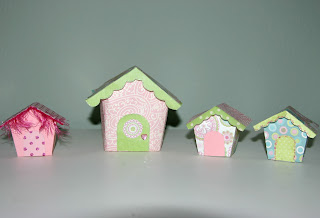 These are other interview goodies. 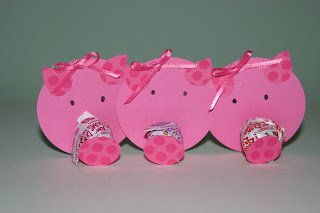 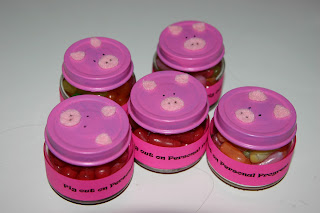 As an incentive, I baked goodies when the girls had completed personal progess.  These picks went in brownies. 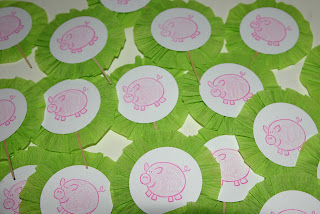 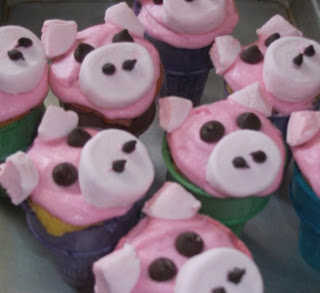 I often forget to take pics so I don't have visuals for everything but we also had a "pignic" just before summer.  I used brown paper lunch sacks and put in some cut out paper food that had goals on it for our summer pig-out, plus some candies.  I told my own story of "If a Young Woman Pigs Out on Personal Progress." I also made the girls pig rings to wear to help them remember to do their personal progress. These were tied on to the pignic lunch sacks. 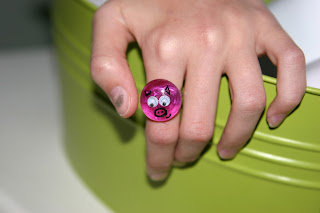 We had a county fair for Young Women in Excellence to finish off the year.  We talked about Wilbur, from Charlotte's Web, being an ordinary pig but how really he was extraordinary.  I made ribbons to present to the girls that said: "Some Pretty Icredible Girl" (Some PIG) 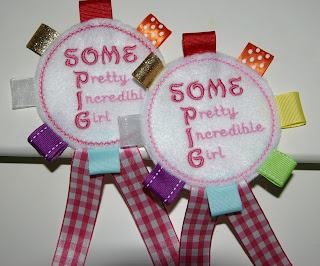 Audie
I'm a mommy and wife. I love the gospel teachings from Church of Jesus Christ of Latter-Day Saints. Those are the most important things in my life. I'm also a bit obsessed with creating things! Contact me at audiesoddity@gmail.com